On reflection – look back at the previous post, if you are confused! On reflection, I reckon I am only a pair of Nike’s Vaporfly running shoes away from being a sporting superstar. 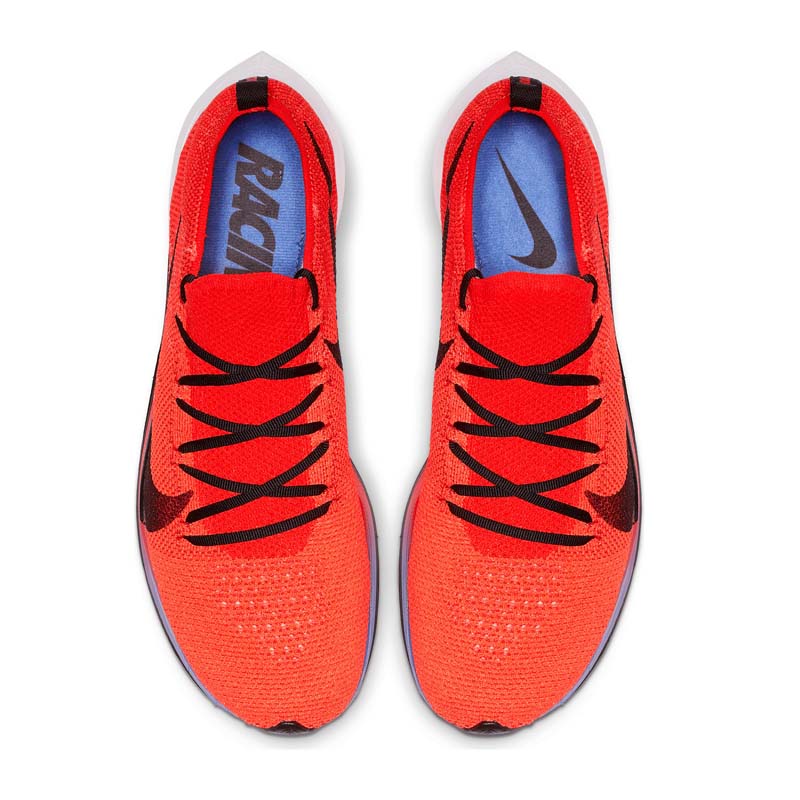 I’ve just completed a 92Km walk – granted, in piecemeal fashion – and reckon that’s a reasonably achievement for 66-year-old, an old fellow with a replacement left hip just approaching a year old and a dodgy right knee. When I first attended the orthopaedic consultant, he asked me to drop the trousers and hop (that was hopeful of him!) up on the examination couch. “Oh, the right knee!” says he, “you’ve had arthritis for quite a while. It’s not straightening fully for you and there’s a bit of swelling as well.” “No”, I told him, “it’s the left hip.”

In the preparation for the operation I felt reassured when the doctor wrote boldly and clearly on the left hip, big arrow etc, indelible marker, the whole works, so I had less fear there would be any misunderstanding or misadventure. I did ask if he was offering a two-for-one on joint replacements – you know, pay for the hip and have the knee done free of charge. No such luck!

Anyway, the hip is going grand and the knee continues to be a nuisance – not so much as to be a bother or need attention but it does get sore after a long walk or a bit of extra work in the garden. Advancing years and wear and tear!

I was reading today of Eliud Kipchoge’s record-breaking running of the Marathon. He was the first man to run the distance in a time under 2 hours. Granted, he had a group of runners to help him, who set the pace for the run and, it seems, ran in a formation which shielded him from the wind. However, it was the shoes he wore which got most attention. These were a new design from Nike – the Vaporfly which have an especially thick sole with a metal bar which together give a bounce and a drive to the stride – an overall 4% increase in performance is claimed. There has been great controversy about the shoes and Eliud Kipchoge’s time will not be recognised as a record for the marathon and there are suggestions that the shoes should be banned from competition – though Nike has continued to develop the design with its latest release, the Zoom x Vaporfly.

They may well be banned but I have visions of myself absolutely flying along in a pair of these super-duper shoes. All that would be seen of me would be the dust from my heels! I can see those pure-bred greyhound runners from my childhood – and, blast them, still running around like young fellows, Joe Gough, Liam Dwyer and Anthony Dywer – being left breathlessly in my wake as I streak effortlessly away in my Vaporfly (with turbo-boost rockets attached) Ah, dreams of an old man!

But, you should watch out for updates!

2 thoughts on “On Reflection, I’m a Road Burner”