The snowdrop year is approaching mid-season. The first snowdrops flowered here in early October and the common snowdrop, Galanthus nivalis, is in bud with quite a few showing colour and their flowering marks mid-season. 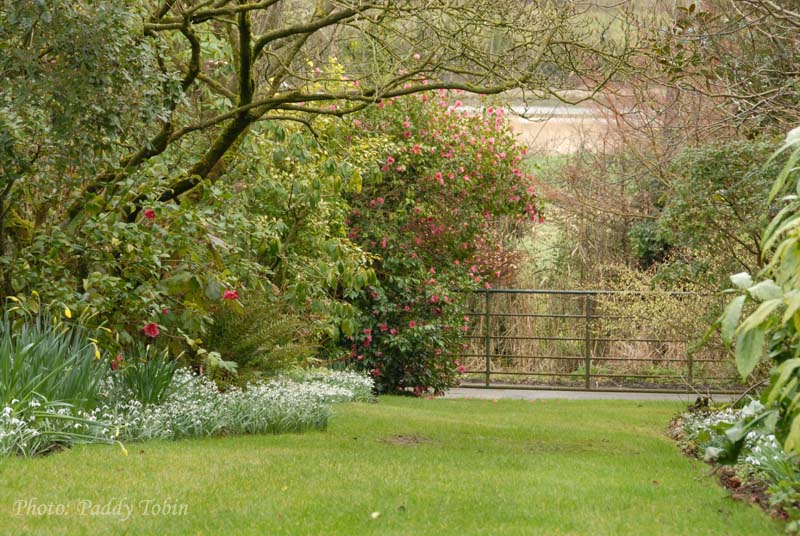 I am a member of a number of online snowdrop groups, all on Facebook, where members post photographs of their presently-in-flower treasures, exchange information, tips and comments and display the latest introductions to the galanthus world, the latest must-have snowdrops. 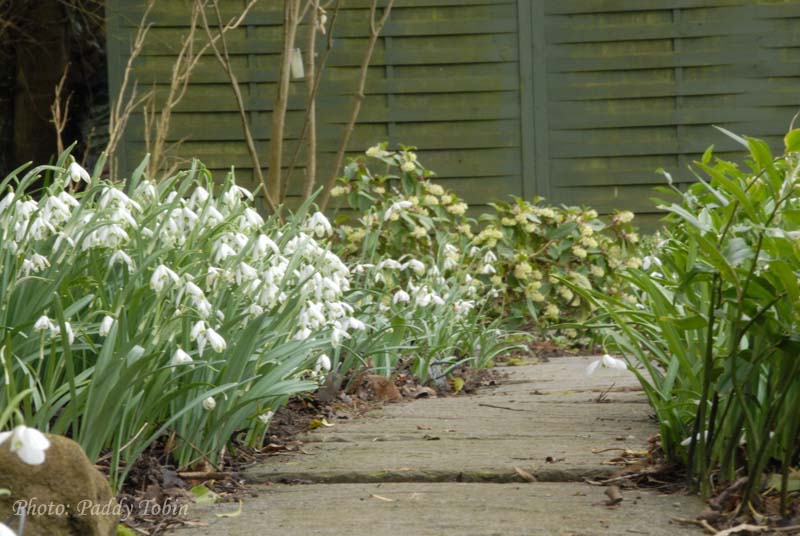 The members are an assorted group, some beginners, some experienced, some expert. Some grow snowdrops as a collection – in much the same manner as one might collect stamps or coins – while others grow them as garden plants, plants which will do well in the open garden and give a pleasing effect there. It is a disparate group united by an enjoyment we hold in common. 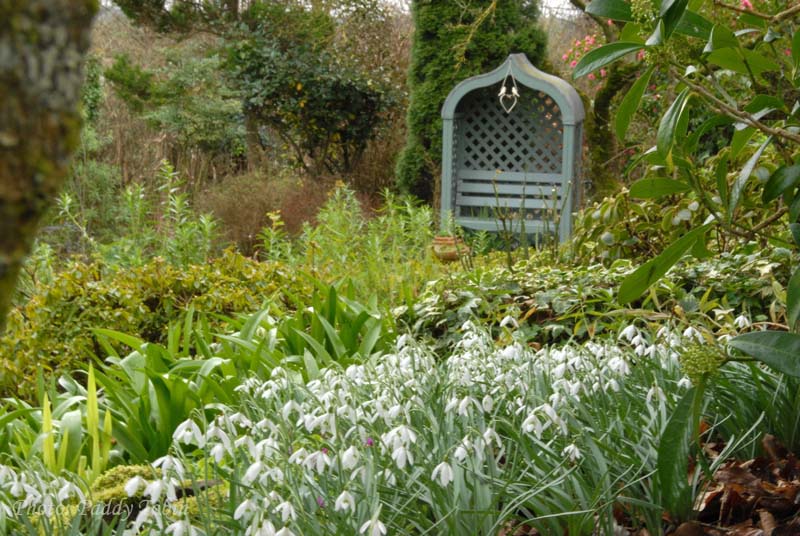 The care of the snowdrops in our garden rests with me because the head gardener told me to take them on when their numbers grew quite suddenly due the generosity of a gardening friend when he realised Mary was keen on them. The number of cultivars in the garden has continued to increase over the past twenty or so years and there must now be in excess of 200 varieties in the garden. The head gardener reckons they have become an invasive species here but I know she enjoys seeing them in the depths of winter especially those which have increased to make a good clump and give a good effect.

There is one aspect of snowdrop collecting, as seen through members posts on the various forums, which puzzles, and bewilders, me. I have regularly noticed that beginners often have the very latest – and at time dreadfully expensive – introductions but do not grow those cultivars which have been tried and tested over years and have proven themselves as good, reliable and easy to grow plants.

There is no doubt about it, snowdrops are presently a highly fashionable garden plant and the consumer is influenced by trends, hype and marketing in the same way as are followers of any other fad. I suppose I should not be surprised that people are influenced in this manner but I regret seeing beautiful, long-grown and valued snowdrop ignored, even cast aside, for recent introductions which are regularly of insignificant difference to predecessors and certainly unproved in the garden.

The trend is to buy each new name which comes along rather than searching out good, distinct garden plants. No, I won’t trot out the old saw of the fool and his money but it certainly seems to me that some money is spent quite foolishly. Buy good snowdrops not new names! 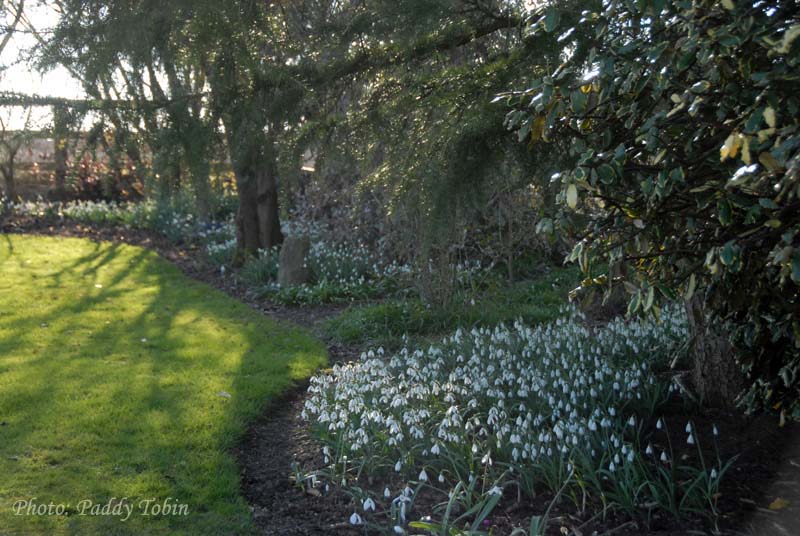 An interesting article I have come across since writing above: The Pleasures and Pitfalls of Growing Snowdrops

8 thoughts on “Buying New Names for the Garden”